2011 Will Be the Time for Young Ravens to Step Up 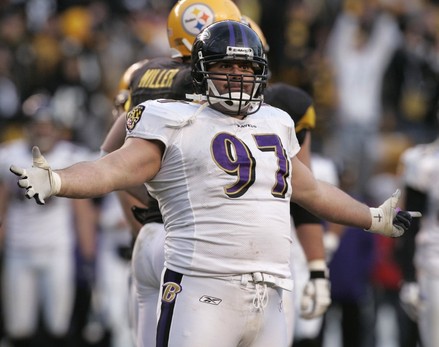 It’s been a wild start to free agency in the NFL and for the Baltimore Ravens.

It all started with a huge bombshell, at least from the fans perspective, that four longtime veteran contributors would be released. Sure we’ve been hearing about Willis McGahee for almost two years now and most weren’t surprised considering he was due 6 million dollars this season. But then the names slowly spilled out over the Internet – Kelly Gregg, Todd Heap, and Derrick Mason would join McGahee on the cut list.

These are but a few of the emotions that fans have flooded talk radio and blogs with in every corner of cyberspace that covers the Ravens. Some openly questioned Ozzie Newsome’s sanity, while others had to decide what new jersey to purchase before Week One. Of course we all know that emotions can cloud your judgement and I’m here to say that things will be alright in Ravenstown.

Because Ozzie Newsome has been preparing for this.