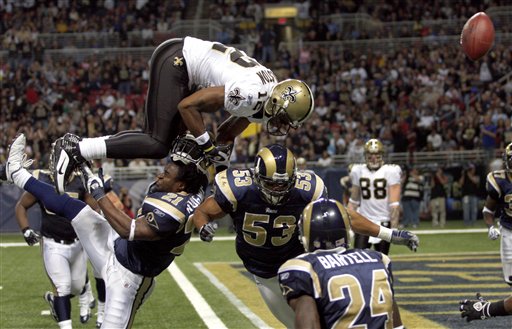 The Rams will head to New Orleans to face off with the defending champs in a rematch of one of the Rams best games in their woeful 1-15 season last year.  The Rams took the Saints down to the wire in a tightly fought match.  The Rams will hope to stay close again this year and come out with a win in the 4th quarter this time.

I’m not trying to adjust expectations, but this is a game the Rams are expected to lose and still compete for the division.  A loss does not kill the Rams hope, but a win here would push the Rams into the NFC West drivers seat once and for all.