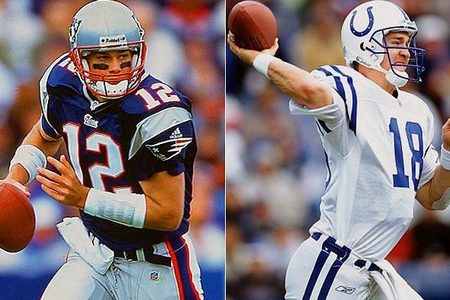 While New England Patriots quarterback Tom Brady is paid very well for a NFL player, he is, by all accounts, underpaid by elite NFL QB standards.

But it looks like that is about to change as the Boston Herald reports that the 10-year veteran is very close to signing a contract extension that would keep him with the team until 2013.

The contract extension terms are for three years and is worth around $19.3 million per season, although according to ESPN.com, reports of the deal are “inaccurate.”

Assuming that the contract dollar amounts are correct and is signed, Brady’s contract amount, on a per-season basis, would eclipse the current deal that Indianapolis Colts QB Peyton Manning has in place. Manning currently earns $16.3 million per season, although that would almost certainly change as Colts owner Jim Irsay has said that he wants to make Manning the league’s top-earning QB.