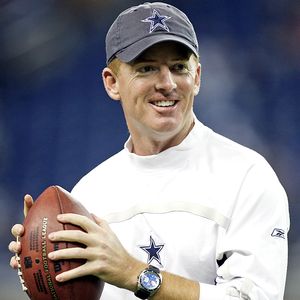 The Broncos search for a head coach continues, as today the team spoke to long-time offensive coordinator Rick Dennsion.  He has been with the team for the past 14 seasons under recently fired Mike Shanahan.  The team also today planned to talk to Cowboys offensive coordinator Jason Garrett, who was on the Ravens short list last season before he went back to Dallas.

Morris, who was promoted to take over for Monte Kiffin with the Bucs, who is going to coach with his son at Tennessee, is suddenly a big name in terms of the coaching ranks.  He met with the Broncos for over four hours on Monday.  He also is slated to speak with the Rams according to sources.