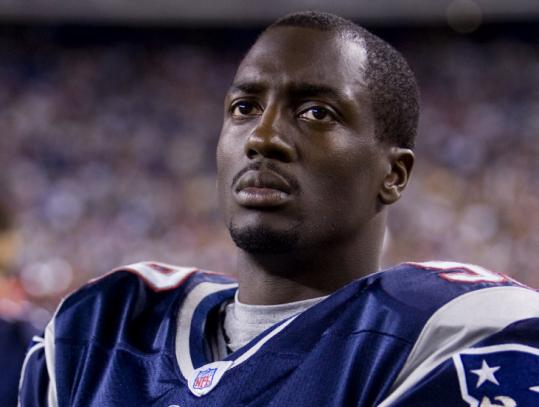 Yesterday free agent linebacker Roosevelt Colvin talked to the Texans, but as today’s Indy Star points out, the Colts have not ruled out bringing the LB to their roster, or possibly another veteran free agent.  “I don’t know where we are in the process, but we’d probably like to get it settled one way or the other pretty quick,” coach Tony Dungy said during a recent break in the team’s ongoing summer school. “We’re still investigating some things, so I wouldn’t say anything is out of the picture.”

The 30-year-old Colvin was with the Pats last year, and was let go on February 26th as he was set to cost the team $7.6 million in 2008.  That number would have been second on the team only to Tom Brady, who will make a base salary of $5.5 mil this season.  Colvin has played his 9-year career with the Bears and Pats.  He spoke about two teams recently having some interest – the Browns and Jets.

The Star says that the Colts are looking at Colvn as a pass-rush specialist, something they were looking for late last season.  The did select DE Marcus Howard in the 5th round, but could use some more help in that area.